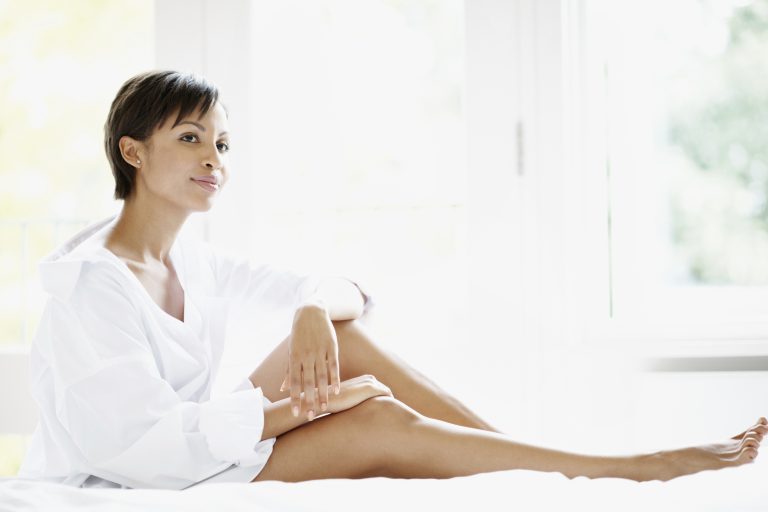 Dr. Kim’s article entitled “Demystifying the ‘July Effect’ in Plastic Surgery: A Multi-Institutional Study” will be featured in the upcoming February 2018 issue of the Aesthetic Surgery Journal. This article was also hand-selected for the video program “Editor’s Choice: In Their Own Words” which will feature Dr. Kim discussing his article, and will be made available on the ASJ website as well as on YouTube.

“Demystifying the ‘July Effect’ in Plastic Surgery: A Multi-Institutional Study” examines the so-called “July Effect,” or the theoretical increase in complications that may occur with the influx of inexperienced interns and residents and the beginning of each academic year. The July Effect has been studied in several surgical specialties including cardiac, orthopaedic, and neurosurgery. One widely referenced study reported a 10% peak in fatal medication errors during the month of July, which proves the validity of the concept of the July Effect. Dr. Kim’s article was the first to study the July Effect phenomenon in plastic surgery.

In this study the American College of Surgeon’s National Surgical Quality Improvement Program (ACS-NSQIP) patient registry was utilized in order to collect clinical data ranging from 2005-2013. Variables collected included patient demographics, comorbidities, operative details, and 20-day complications. Dr. Kim, and his co-authors, found that no July Effect was observed for plastic surgery procedures. An increase in operative time when residents are involved in cases during the first academic quarter compared to the remaining quarters was discovered, however, this is not clinically significant and represents the necessary learning curve.

Based on the findings of this article, patients can be reassured that undergoing a procedure during the time of the so-called July Effect will not have any adverse impact on their outcomes. Patient safety is protected during the first academic quarter through increased supervision and infrastructural safeguards.

If you are interested in learning more about the theoretical “July Effect” in plastic surgery, make sure to check out Dr. Kim’s article in this month’s edition of the Aesthetic Surgery Journal!