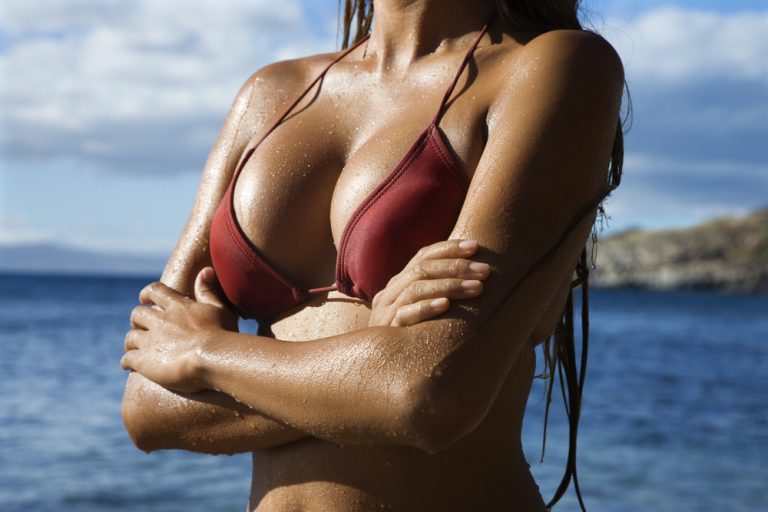 Last week Dr. Kim presented the Greeley Lecture at the Chicago Surgical Society; his talk was titled “Advances in Breast Reconstruction.” The Chicago Surgical Society was formed in the early 20th century to provide an outlet to help foster the development of surgery as a science. The objectives of the society and to cultivate and improve the science and art of surgery and the medical profession. Dr. Kim’s presentation offered information about how innovations in breast surgery have in turn led to a response in reconstructive surgery, a choreography of innovation that has led to the current state of affairs in breast cancer and reconstruction treatment.

Dr. Kim described the innovations of breast reconstruction since the late 19th century. In the past 30 years there has been a surge of innovations from the nipple sparing mastectomy, to BRCA testing, ADM use, fat grafting, and finally the use of shaped implants.

During his talk Dr. Kim described the two different methods of breast reconstruction autologous and prosthetic reconstruction. Ultimately tissue based autologous reconstruction had a more robust durability and a side advantage of improving the aesthetics at the donor site; although the surgery and recovery time are significantly longer and there are additional scars at the donor site.  With prosthetic reconstruction the surgery and recovery time is much shorter but with the use of an implant there may not be the same natural look and feel and there are maintenance and other issues that may arise such as implant rupture.

Throughout his talk Dr. Kim discussed studies that have quantified the risks of complications associated with certain techniques or devices. He also cited work being done by his research team. Specifically he mentioned a study that describes patterns in the outcomes between four major complications (necrosis, infection, seroma, exposure). By understanding how one complication could lead to further complications can help surgeons ameliorate some of the pathways to reconstructive failure before it is too late to salvage.

Dr. Kim also discussed the roles of different techniques in breast reconstruction. He described the role of oncoplastic surgery in breast conservation therapy, and how different techniques have different roles. The four main techniques in oncoplastic breast conserving surgery are volume replacement, simple wide local excision, therapeutic mastopexy, and therapeutic reduction mammaplasty. The figure below from Macmillan and colleagues, “Oncoplastic Breast Surgery: What, When, and for Whom?” shows how and understand of breast volume and the amount of tissue removed calls for a different oncoplastic technique. Oncoplastic techniques involves removing the tumor with minimal scarring, preserving the viability of the nipple, and avoiding the creation of dead space.