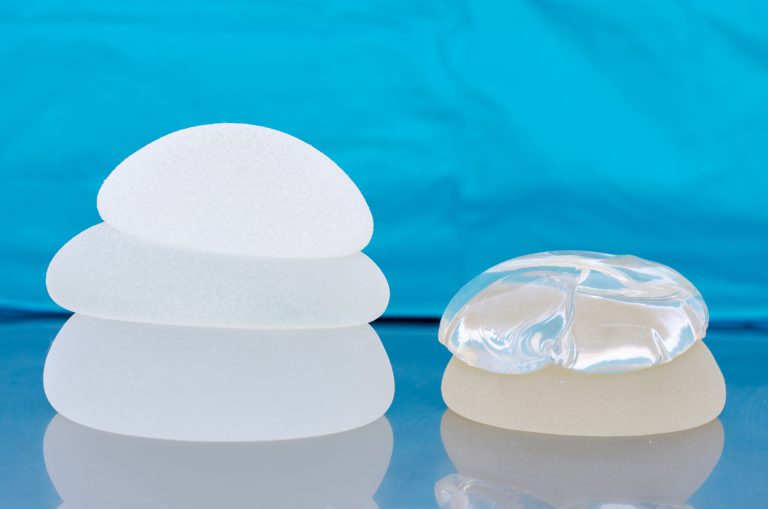 After having breast augmentation surgery with Dr. John Kim there will be a number of tips he will suggest to recover from surgery.

Capsular contracture is a condition where the natural scar tissue that forms around an implant becomes thick and contacts, which can cause aesthetic changes, hardening, or pain [Grigg]. When an implant is placed the body undergoes an immune response. The body’s natural response to the placement of a foreign body, like a breast implant, involves an immune response that recruits fibroblasts to make a fibrous capsule separating the implant from the body [Grigg].

A number of papers have been published studying the incidence of capsular contracture and ways to avoid this complication. Capsular contracture is seen less when textured implants are used versus round, but this is attributed to the texture surrounding the implant not the shape [Wan].  The textured surface of the implant may disrupt the contractile forces around the implant, but at this time more studies are needed to explain this phenomenon [Headon]. Capsular Contracture is also less likely in submuscular implant placement verses prepectoral [Wan]. Although, Headon and colleagues wrote that implant placement in either plane can cause capsular contracture it is only that patients with submuscular placement have a lower risk.

The treatment for severe capsular contracture is re-operation; the fibrous capsule is removed and an implant replaced [Griggs]. In a review article by Wan and colleagues they considered what treatment option for capsular contracture would offer the best outcomes. The current gold standard for treating capsular contracture is “capsulectomy, site change, and implant exchange” [Wan]. In their literature review they found that whether a capsulectomy (partial or total) or capsulotomy is performed is based on the individual patient. Capsulectomy is a procedure where part or the entire fibrous capsule surrounding the implant is removed or manipulated. Capsulotomy is a procedure where the capsule is left in place and the implant is replaced. They found significant evidence that site change and implant exchange improve patient outcomes and reduce the chance of another case of capsular contracture.

If you notice any changes to your breasts after surgery make an appointment to see Dr. John Kim at Northwestern Medical Group.

3) Institute of Medicine (US); Grigg M, Bondurant S, Ernster VL, et al., editors. Information for Women About the Safety of Silicone Breast Implants. Washington (DC): National Academies Press (US); 2000. A Report of a Study by the Institute of Medicine. Available from: https://www.ncbi.nlm.nih.gov/books/NBK44775/