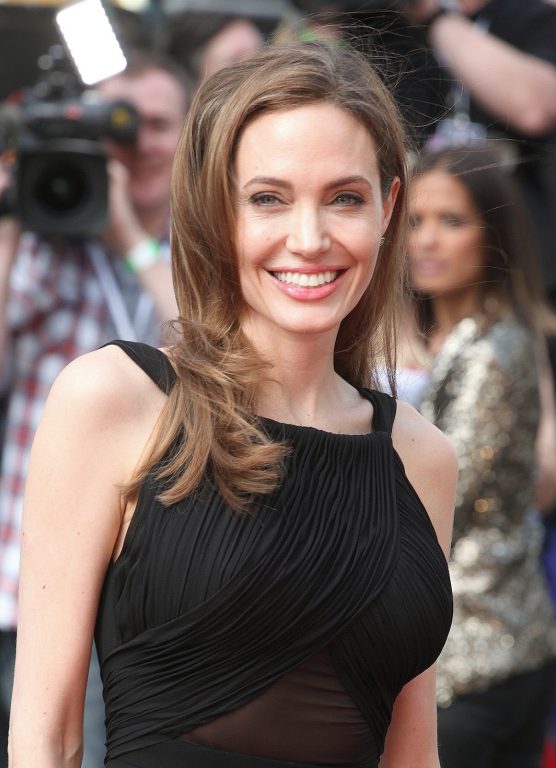 In 2013, Angelina Jolie made headlines not for her latest Hollywood blockbuster but, rather, for a much more personal matter – her BRCA1 mutation and subsequent decision to undergo bilateral prophylactic mastectomies. As chronicled in her New York Times op-ed, Jolie’s surgical plan was slightly different from the most commonly practiced method, with an additional pre-mastectomy surgery. Here, Chicago plastic and reconstructive surgeon Dr. John Kim explains the procedure:

It is this first stage, the “nipple delay” that sets Jolie’s procedure apart from the most common sequence of surgeries. The intention of this surgery is to reduce the risk of nipple necrosis, or death of the tissues that make up the nipple-areolar complex (NAC). Since the NAC primarily receives its blood supply from the breast tissue, the sudden removal of this tissue and severing of blood vessels during mastectomy may result in poor blood flow to the nipple and, later, necrosis. Occurring in about 7% of nipple-sparing mastectomy cases, nipple necrosis often results in loss of the entire NAC and disappointing cosmetic results.

Seeking to avoid this, the nipple delay procedure takes place about two weeks prior to mastectomy. During this procedure, the surgeon severs most of the breast tissue from a thinner skin flap, so that blood flow is rerouted and the NAC becomes accustomed to receiving its blood supply from the skin, rather than from the tissue beneath. In doing this, the chance that the nipple remains viable increases.

A couple weeks after her nipple delay procedure, Jolie underwent a bilateral mastectomy and also had tissue expanders placed at that time. For some time following, her expanders were gradually filled with saline, allowing her skin to stretch and heal over time.  Finally, her reconstructive surgeon performed her exchange, during which permanent breast implants were placed.