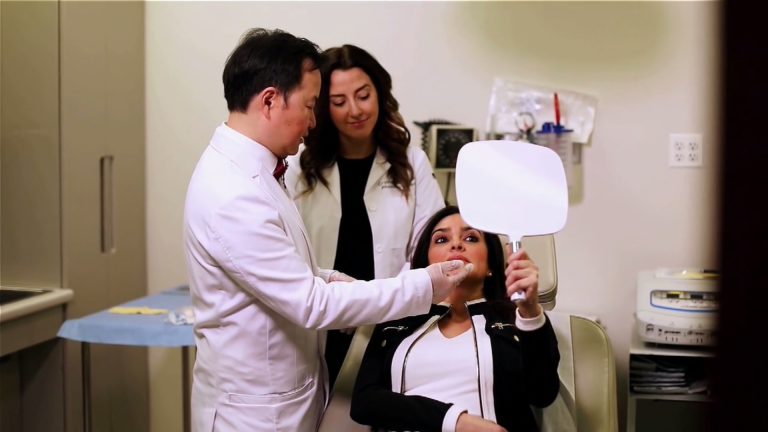 Aesthetic surgery started long before the invention of silicone breast implants and other surgeries that we typically think of when we hear plastic surgery. There is evidence that physicians used skin graft techniques in ancient India over 2800 years ago. Plastic surgery was slow to spread from Eastern to Western cultures but eventually progress quickened during the Ancient Roman Empire. A writer named Aulus Cornelius Celsus documented extensive work in reconstruction in his work, De Medicina.  His work was very advanced for the time; he suggested working in a clean environment and cleaning out wounds. It seems he had a premonition about germs, which would not be confirmed until 18 centuries later. His book contained steps to reconstructing many parts of the face including ears and lips.

Although plastic surgical practices seems advanced during the Roman Empire, innovation halted as Christianity spread. Hygiene practices declined throughout Europe and the focus shifted from science to religion for a period of time. Even with these setbacks, some advancements were still made such as a treatment for those born with a cleft lip.

After the Middle Ages, the Renaissance turned its focus back to science and plastic surgical techniques were once again being developed. A text from this time period contains almost 200 surgical topics and some modern day plastic surgery treatments are believed to have roots in this text.

The next burst of surgical innovation in plastics comes as necessity. Many soldiers experience severe trauma during World War I due to the advancement of military weapons and therefore often needed reconstructive surgery. A doctor named Vilray Blair was responsible for creating several plastic surgery clinics to treat those injured in the war.

Plastic surgery saw much growth in the years after WWI. The first training program explicitly for plastic surgery was established in 1924 at Johns Hopkins University by Dr. John Davis, the first professor of plastic surgery. In the decade after, plastic surgery became an important field of medicine even influencing innovation in everyday life such as a shatterproof car windshield to reduce the number of injuries during car crashes. The first organ transplant was performed by a plastic surgeon in 1954. Throughout the 19th century plastic surgery has developed into the extensive field we know it to be today; from burn victims to hand injuries to cosmetic breast augmentation plastic surgery has become an essential part of medicine.